KinoVino will offer you a unique chance to travel in time behind the Iron Curtain to savour the food from all four corners of the former Soviet Union. The meals will take you from Soviet Central Asia, to the Caucasus and the South-Western part of the USSR (Moldova, Ukraine, Belorussia) and culminate with a dinner in the capital featuring some of the classics from the Kremlin. This is a unique journey of flavours and Soviet history, a gathering that will broaden your culinary horizons and give you distinct insight into the lives of people behind the Curtain. Join us each week to savour a bountiful menu from a new part of the former Soviet Union 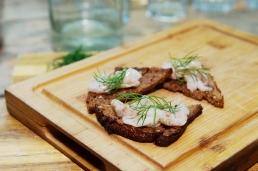 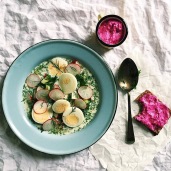 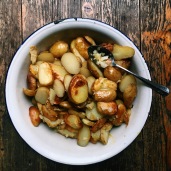 Running from November to February – Nuclear Winter is a yuletide festival with a cold war flavour! From Russia to America and back through Cuba we’ve got it all to make your Christmas period go with a bang. Clamber over the iron curtain for cabaret and entertainment in our demilitarised zone or hang out with Russian babushka’s in a steamy banya, or get invited by the top brass to our Doctor Strangelove inspired CIA supper club.